The Western Australian suburb of Booragoon is encircled by the suburbs of Winthrop, Mount Pleasant, Ardross, Alfred Cove, and Myaree. It is a municipality of the city of Melville and is roughly 10 km from Perth’s Central Business District.

The area is a pleasant mix of green spaces, homes, businesses, reserves, and commercial property. Diversity is the norm in Booragoon, and the population is made up of professionals, young families, professionals, hipsters, members of the LGBT community, and retirees.

The population of Booragoon is approxamatey 5,532 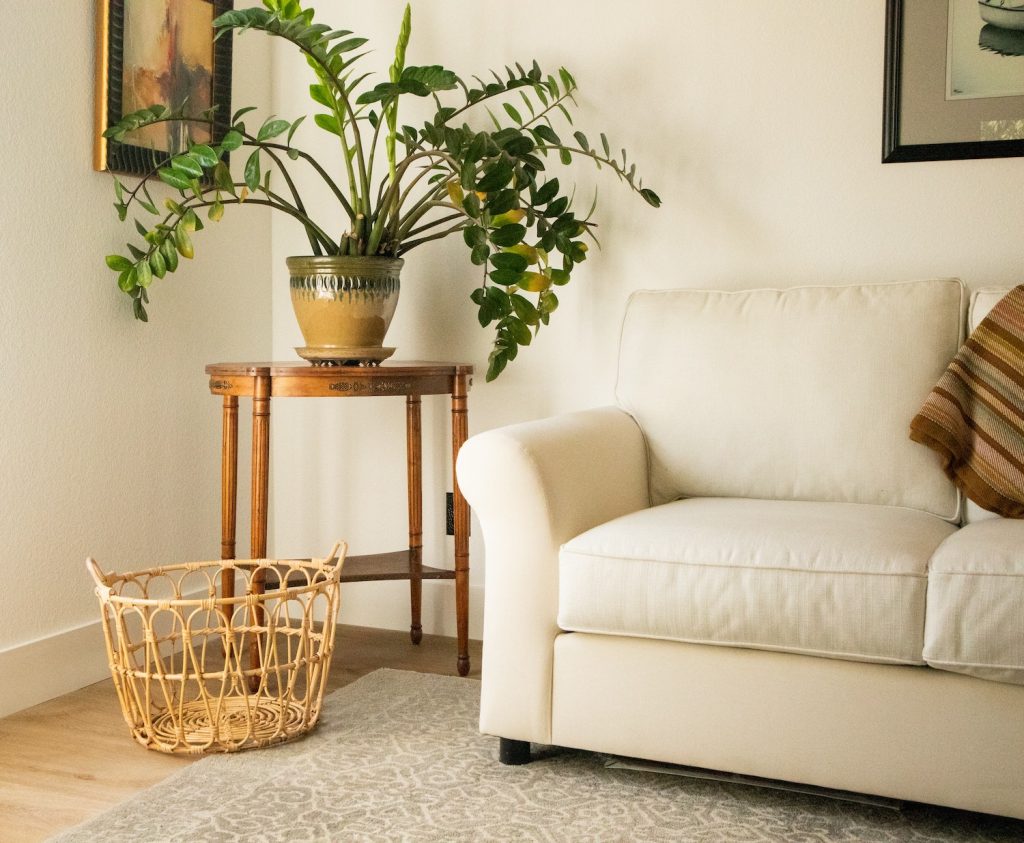 Sorry, we currently have no available properties to buy or rent to Booragoon. If you're serious about buying, fill in the details below and you will be alerted when properties become available.

Why Live in BOORAGOON?

Residents of Booragoon point to the area’s friendliness and diversity when asked what they enjoyed about living in the suburb. Praise was given for good schools, ample parks of all sizes, and proximity to shopping.

Public transit is convenient for residents. The Transperth bus service to the train station or Esplanade Bus Port, and the area gets service from the Bull Creek train station. The Westfield Booragoon Shopping Centre, formerly known as the Garden City Shopping Centre, is a popular place for shoppers and houses most of the popular shops as well as restaurants. Residents also appreciate the family-friendly nature of the suburb.

People searching for a home in Booragoon have also looked in Myaree and Winthrope for a property. The consensus is that Booragoon offers the best amenities and the preferred comfortable and well-established feel. If you believe you have found your dream home in Booragoon, you will do well to move forward with your offer. Homes here will not stay on the market.

Missed out on a property?

Find your perfect home today! Nest Realty has a range of quantity house listings in great locations all across Perth – and mind have your next home among them. Browse our current Perth property listings on the market now and get in touch with us to book in for a viewing 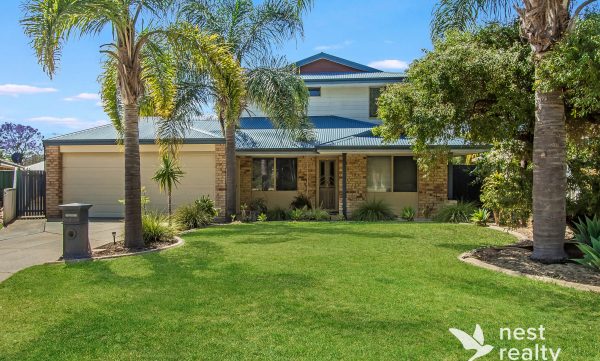 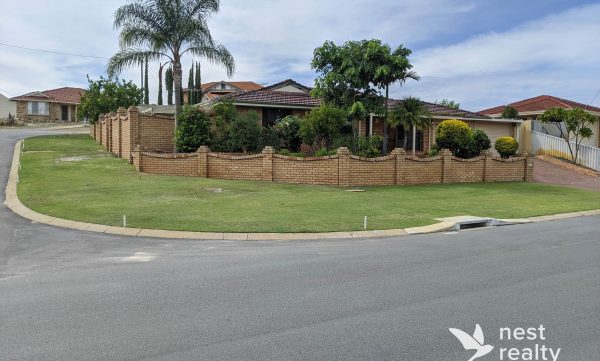 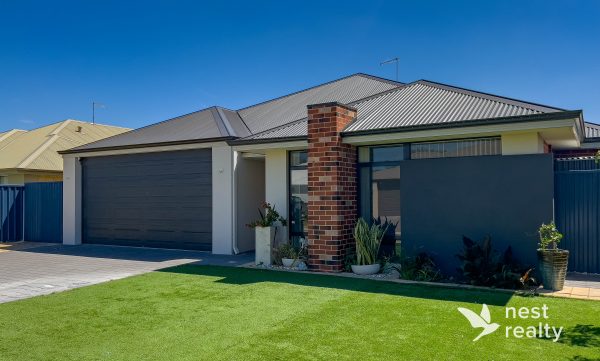 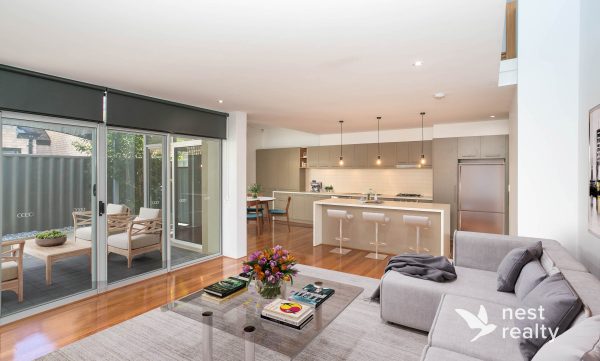 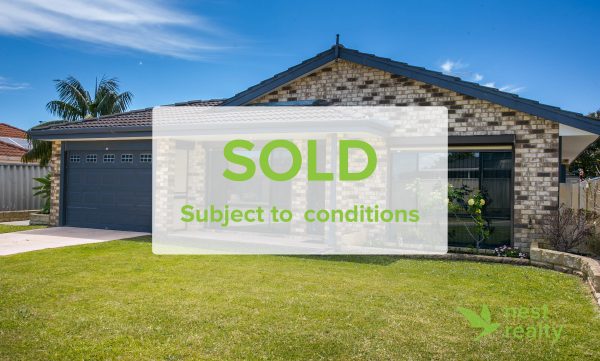 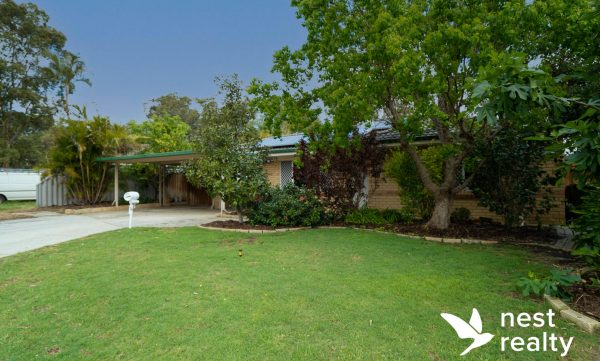 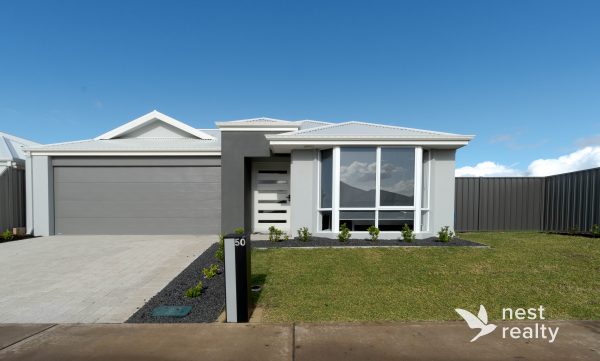 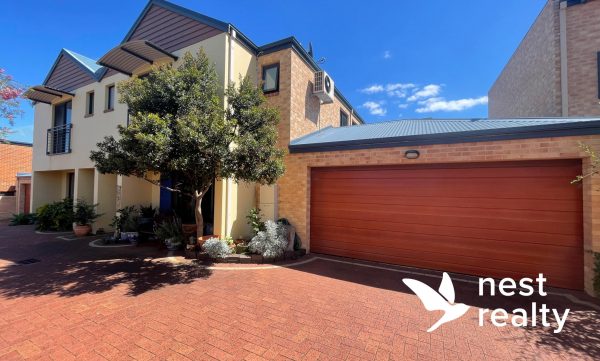 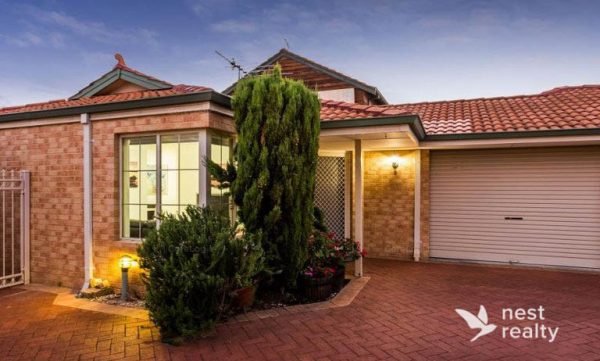 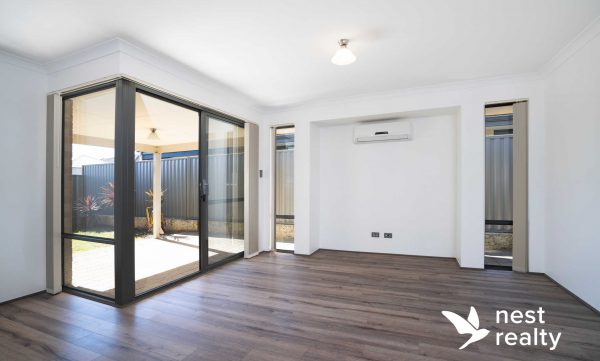